A love for humanity

on July 17, 2020
Last night I discovered this video. It is true, it is necessary, it is moving, and it is all of those things for me. But my first thought after seeing it was only tangentially related to the message.
My first thought was, "Who did that amazing voice-over?"
And, in some shape or form, that has been my first question after every public service announcement, television commercial, television episode, television movie, theatrical movie, stage musical, billboard, and photograph I have ever seen in my life. Who are these people? What are their stories? Why did they do this? Should they get more credit for what they are doing?
And now, finally, at age nineteen, I wonder, "Why do I wonder this?"
So I would like to take the time to answer all these questions, for myself and for all of us, right now. 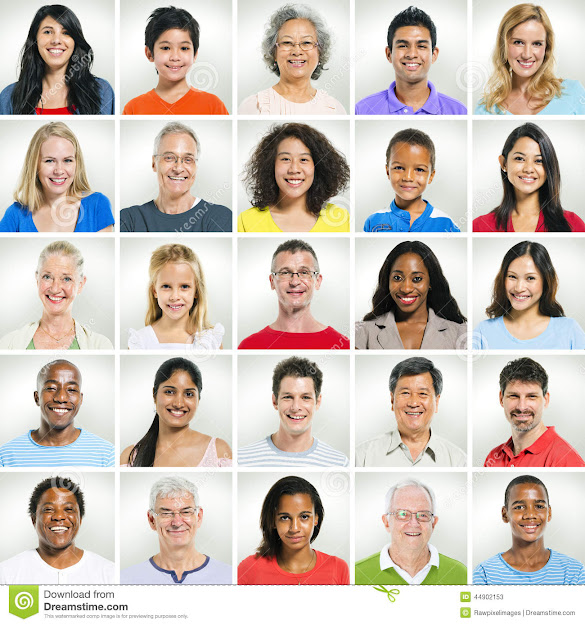