on April 08, 2017
Here are some jokes I came up with about landmarks around the world. Just change one letter and you get a funny new phrase.


Q: Add flavor to your food with this Seattle tourist attraction.
A: The Spice Needle.

Q: Lowlifes and thieves hang around this New York structure spanning the East River.
A: The Crooklyn Bridge.

Q: The tallest building in Chicago is getting shorter.
A: The Sears Lower.

Q: This temple in Cambodia is shaped like the world's most popular household pet.
A: Angkor Cat.

Q: This Ferris wheel in England is made of bread.
A: The London Rye.

Q: This is a Greek monument to country singer Brooks.
A: The Garthenon.

Q: You'll get messy if you sit up against this 4000-year-old Egyptian tomb.
A: The Great Pyramud.

Q: It's a giant piece of footwear rising up from the Australian outback.
A: Ayers Sock.

Q: Wear this Philadelphia monument around your waist.
A: The Liberty Belt.

Q: This seat of Russian government is afraid of bright lights.
A: The Gremlin. 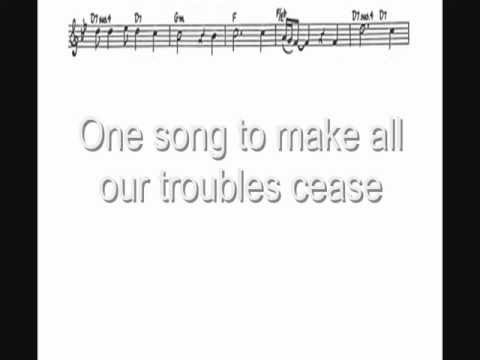