on November 14, 2017
A couple weeks back I posted some of the biggest telecasts of the Family Programming Month (what they are, mostly). Now, I am posting a complete guide to ALL network television family and big-time programming during the month, an unabridged list of where and when you can catch these telecasts. All times Eastern. 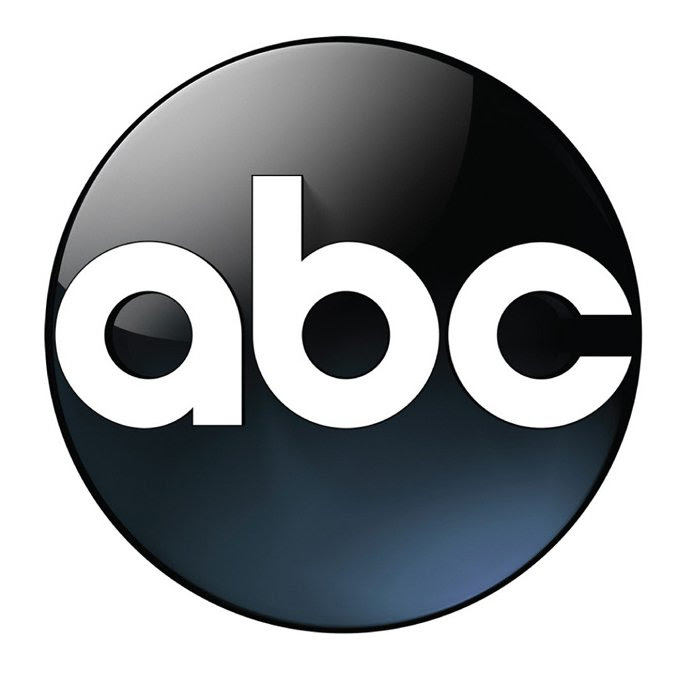 So there you have it - every single family telecast in the Family Programming Month. Only problem is...it's impossible to catch them all on television.
But isn't that why we have Netflix and Amazon Prime?
Let's just hope Netflix doesn't kill TV.