Board of the lockdown, Part 1

on March 18, 2020
Particularly in the company of people who are very particular about keeping you off the screen, I imagine that we're seeing an up-spike in Americans playing board games and other tabletop games. 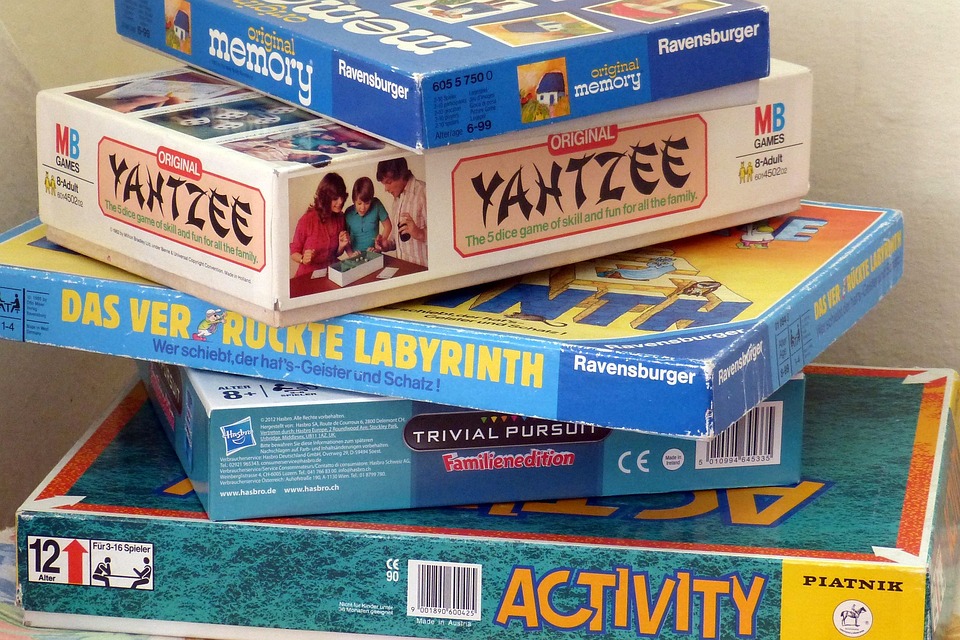 I also imagine that so many people are doing this that they'd get a kick out of some helpful (and obscure) tips for playing board games. Knowing these strategies can really help you win. Not that how many of the 1,000 rounds of board games we will be playing indoors until ???? that we win will help some people get out of lockdown faster than others, but here goes.


There will be more board game advice on The Corona Light within the next few days, as you continue playing!

CLOSING QUESTION (Leave your responses in the comments)

If you've been playing board games while on social-distancing lockdown, has anything funny/memorable happened?