Rants and raves from down south 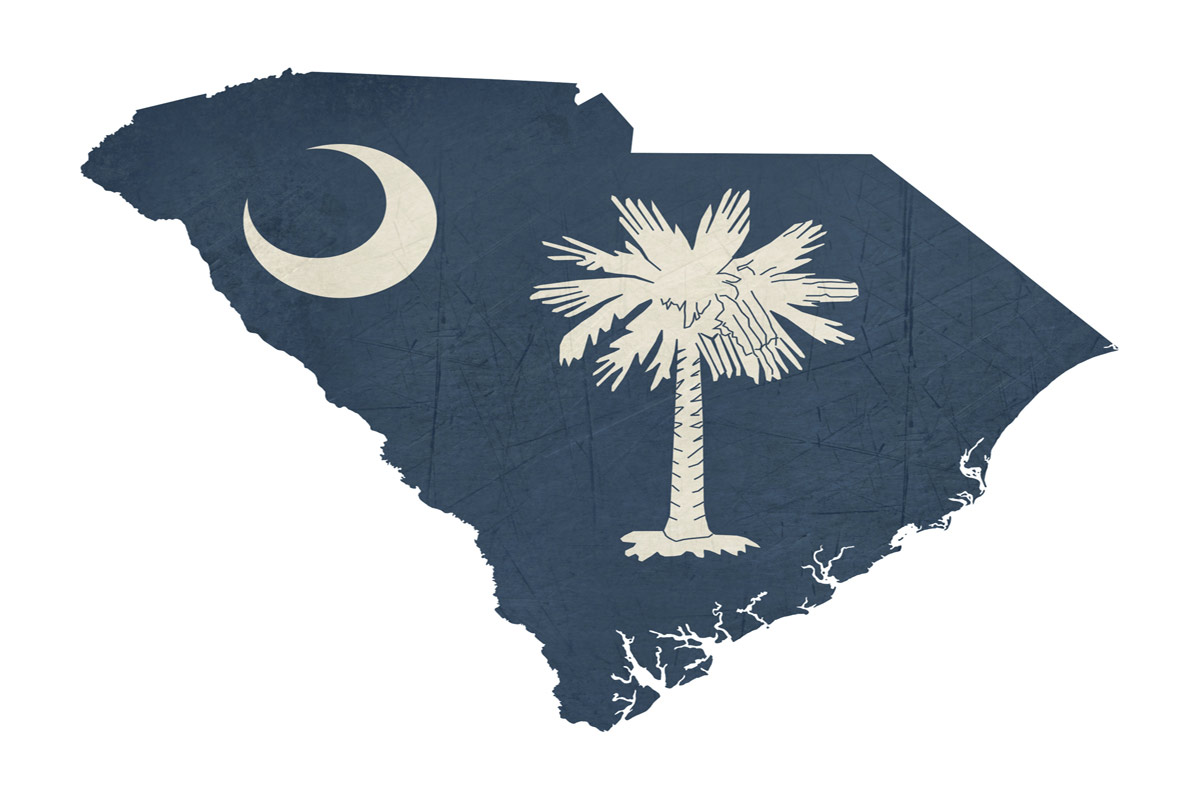 About a month ago, I was in Columbia, South Carolina, where I am originally from, where I discovered a local newspaper called "The Free Times." Instead of a traditional letters-to-the-editor section, the paper featured a column entitled "Rant and Rave." The February edition of the paper featured the following "Rant and Rave" blurbs from people around the Columbia metropolitan area. I have picked the funniest to make all of you laugh.

Have you ever had a moment when you noticed how funny regular people could be in everyday conversation?