Testing the knowledge of our readers 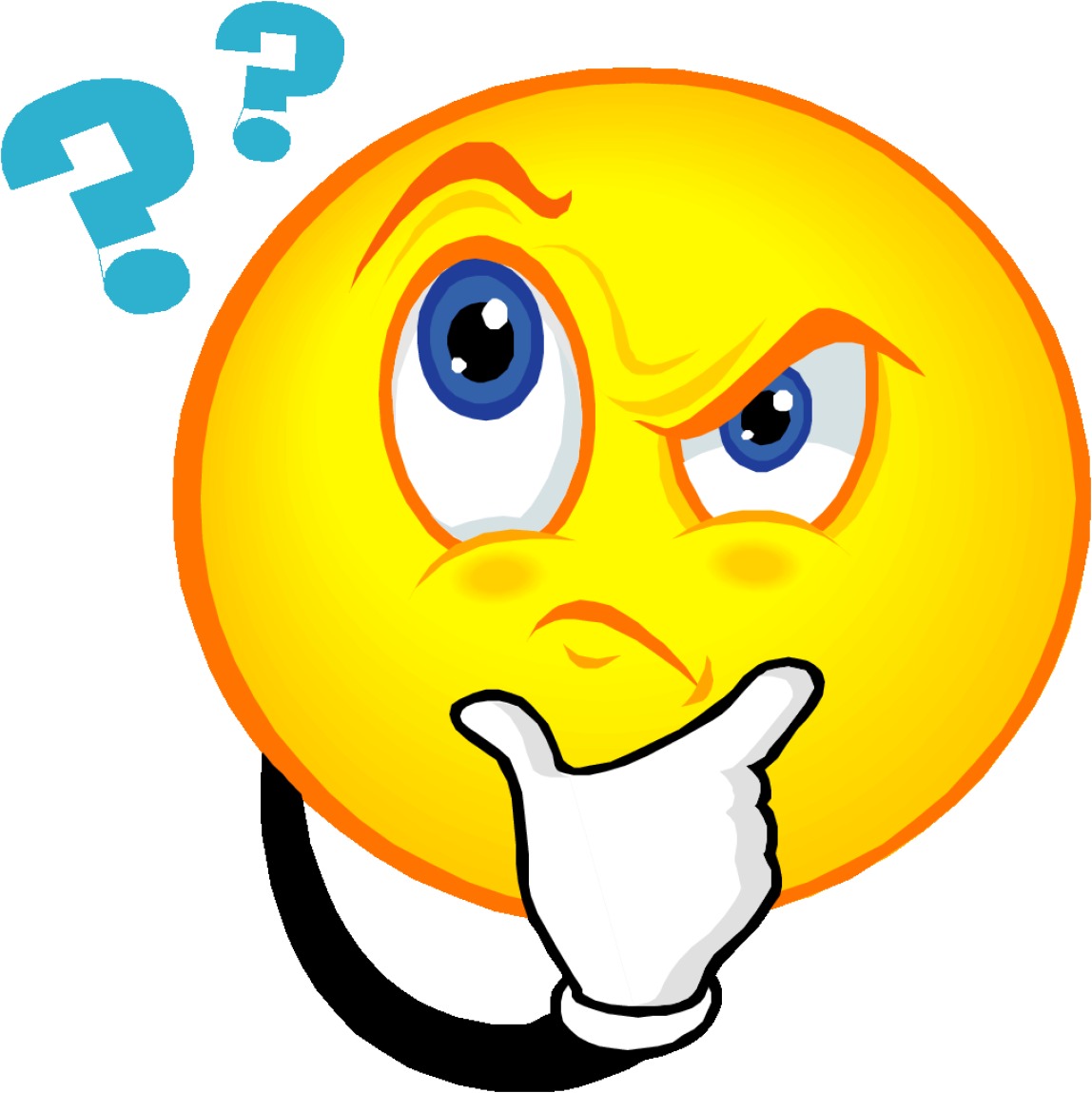 I have been told that I have a vast bank of knowledge that is fairly pointless (except on Jeopardy!), and thus, I have decided that The Corona Light is going to put out its first quiz. Answers will be revealed later today!

Please leave your answers to these questions in the comments.